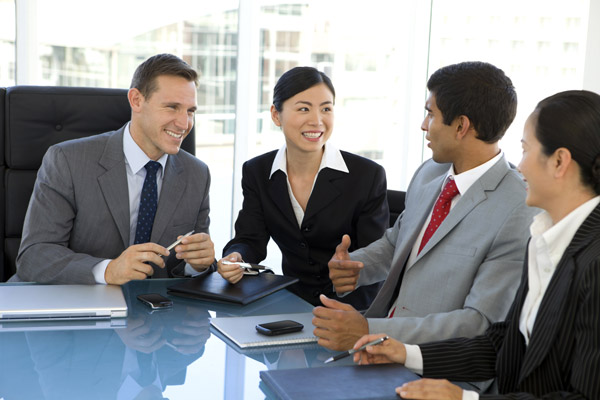 The importance of learning a foreign language for career growth

The importance of learning a foreign language for career growth

“One language sets you in a corridor for life.

Two languages open every door along the way.”
Frank Smith

In the modern day and age, this is considered an almost universal truth – the more languages you know, the easier it is to get around. One of the most obvious effects of globalisation, is that it has generated an unprecedented mixture of cultures all around the world. And while it may seem that knowing English will suffice in most situations, in reality this cannot be farther from the truth. I remember quite clearly walking around Leipzig, Germany, where I (foolishly) assumed there will be English speakers around every corner, and spending the entirety of an hour looking for someone who knew just enough English to give me the directions that I needed. Did I regret not knowing German then!

But is learning foreign languages only useful for travelling? Certainly not. Globalisation has touched all the aspects of modern life, not least the job market and our professional careers. In any industry you can think of, all of the major companies worth their salt employ a diverse, multi-ethnic and multi-cultural staff. Firstly, this is because they are always looking for the best professionals from anywhere on the planet, regardless of their place of origin. Secondly, most corporations have operations and interests all over the world, and hiring local is always a good idea, for integration purposes and for efficiency as well. And last, but not least, mixing different backgrounds, nationalities and cultures at the workplace usually generates a wealth of new ideas and creative approaches that really add value to the business. You probably already realise what I’m getting at – knowing one, or better yet, several foreign languages, makes you much more attractive as a professional to potential employers.

Here are a few key points worth considering, if you are exploring the idea of learning a foreign language to further your professional career:

Knowing several languages has always been for the benefit of the speaker. Now, with unprecedented access to learning any language, it’s a shame to waste the chance. Grab this opportunity and start learning  a new language today!